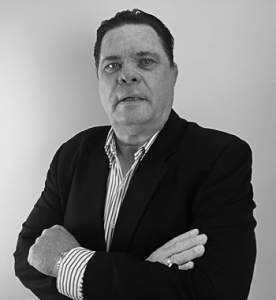 Mr. Dorsch is a Principal of Kellaur Corporation, a real estate development firm with over 25 years of experience in the Western Pennsylvania market.

Mr. Dorsch graduated from American University in 1979 with a BA in Public Communications and earned an MBA from Johns Hopkins University in 1984. After working for a general contracting firm for five years, Mr. Dorsch founded Kellaur Corporation in 1989.

Previous development projects include the following: